In 2015 Tommy (my then boyfriend) was doing a three months internship in silicon valley and I visited for three weeks. So on the 21st of July in 2015 I arrived in San Jose, California. I was excited to get to know the westcoast and California, especially after having had my fair share of Florida. California gave me hope for more progressiveness and just something new.

Tommy was renting an apparment with two friends 20 minutes walking distance from the city centre of San Jose. As the guys were only there for those three month life was simple with campingfurniture.

On my first day I explored the surrounding area and found a park with some very charming inhabitants. There were some ground squirrels – funny, fast fellows, a park worker who was very friendly and helpful, gigantic pine cones and a guy who was walking his belgian malinois. We talked life and politics. He was supporting Bernie Sanders (at the time still in the game for the presidency).
Not very surprising but still said the draught was visible everywhere. 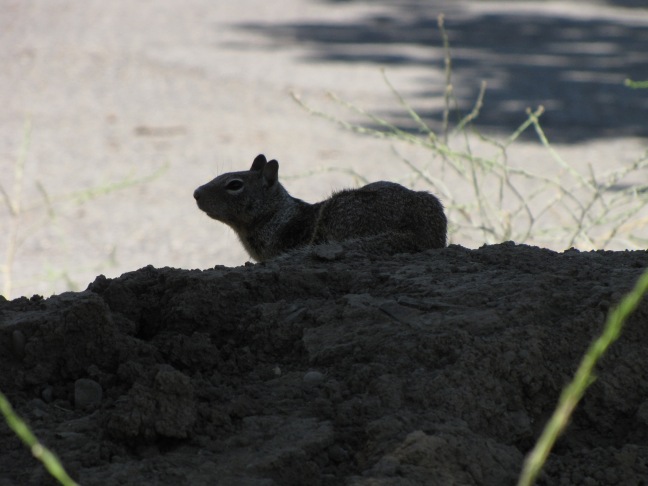 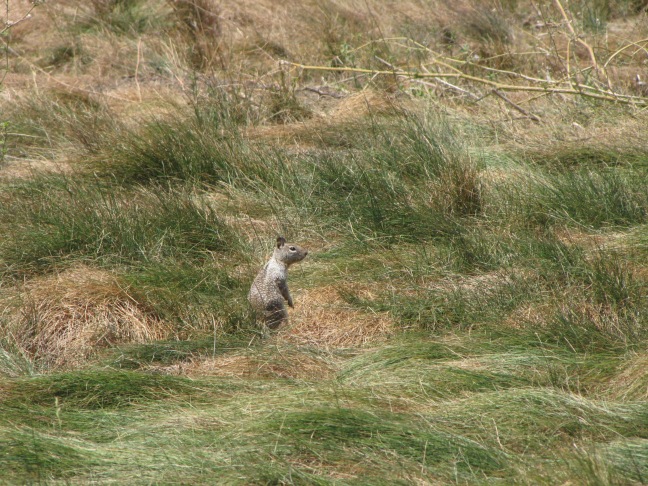 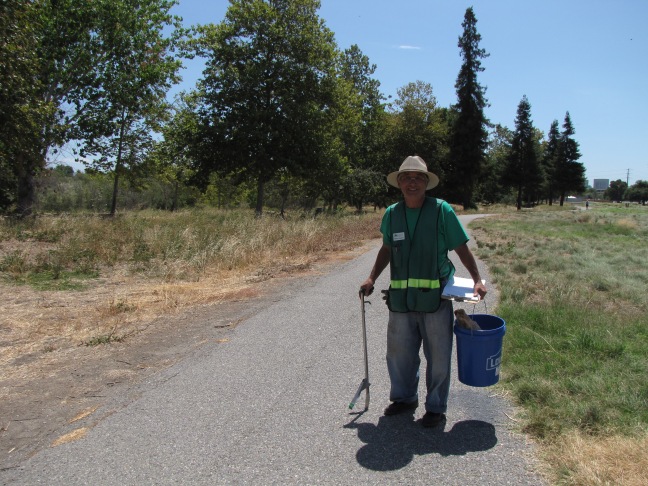 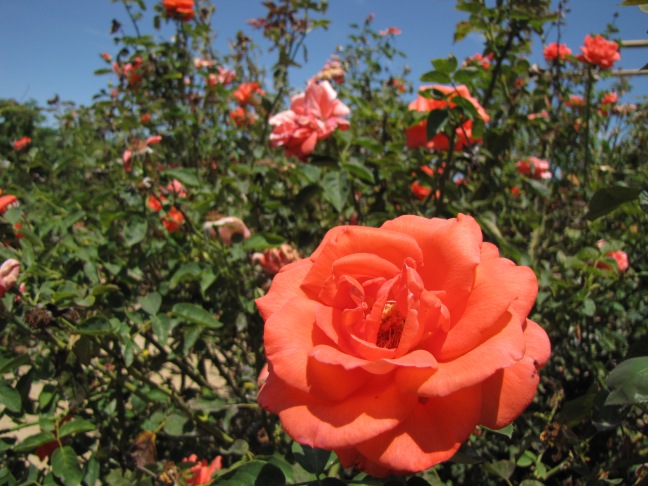 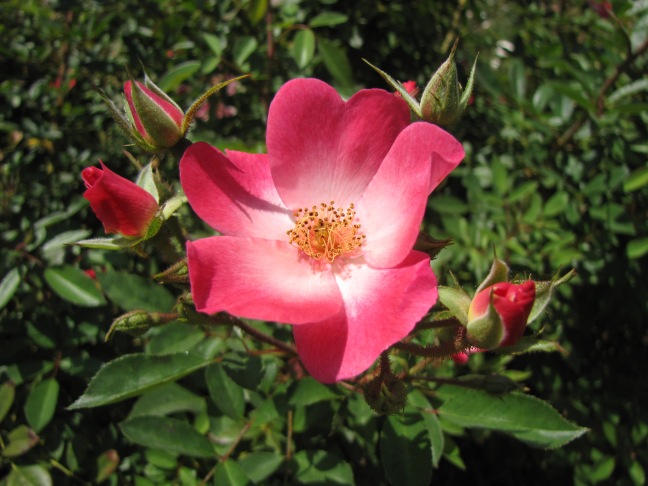 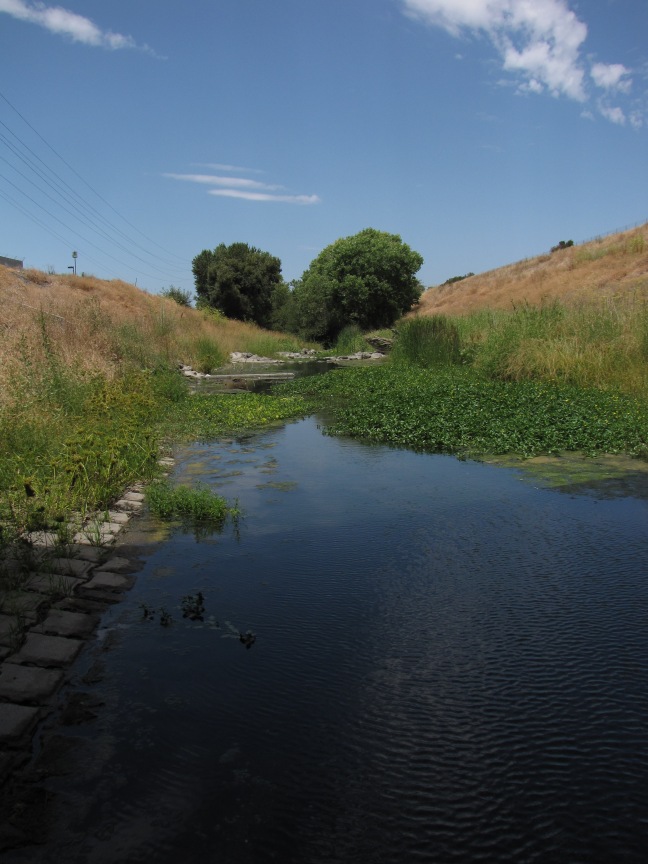 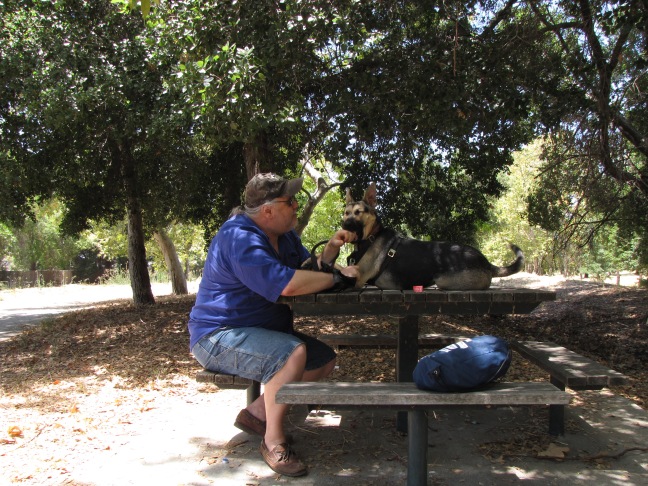 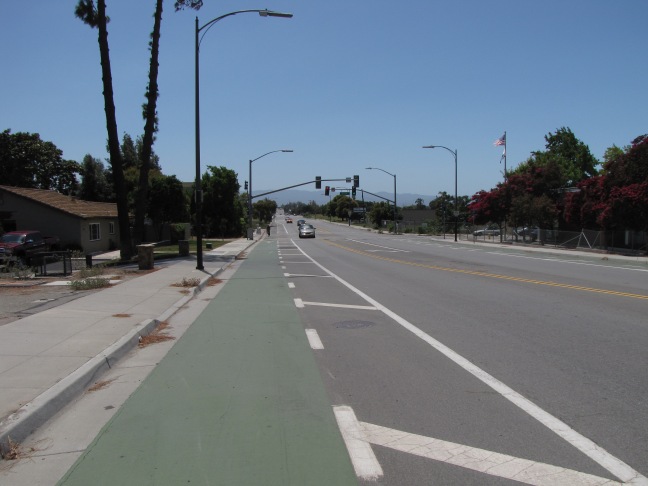 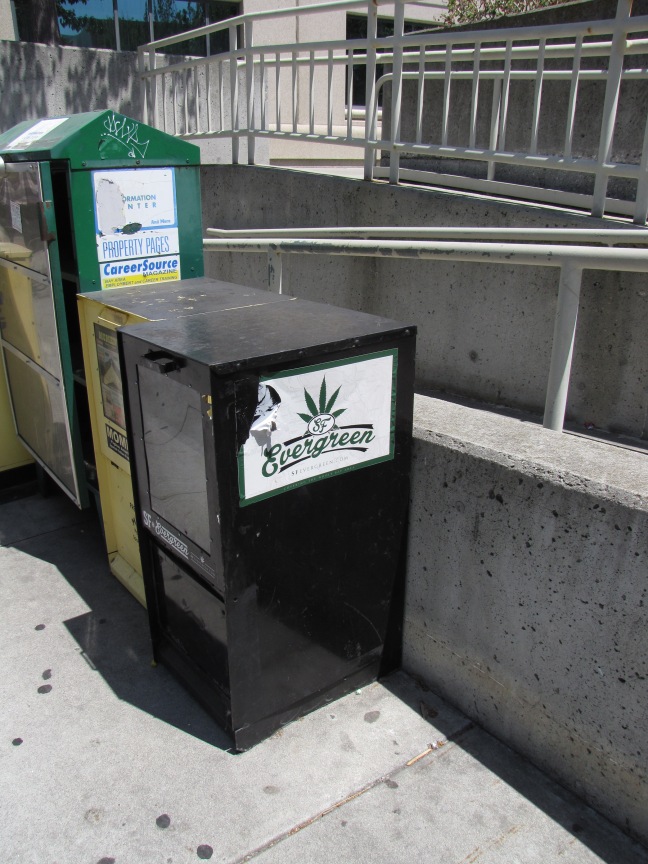 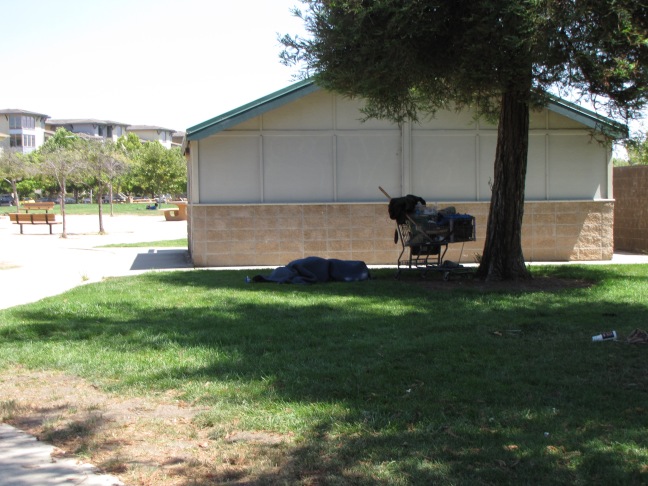 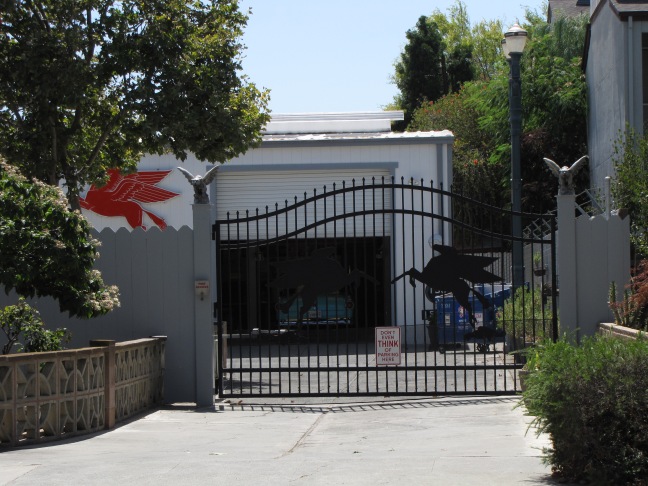 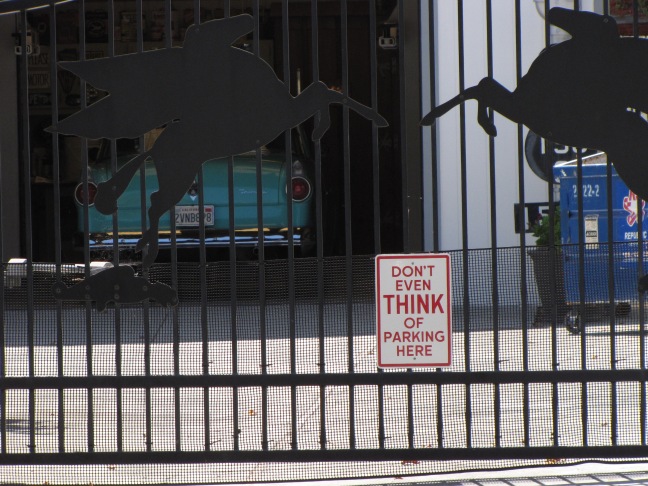 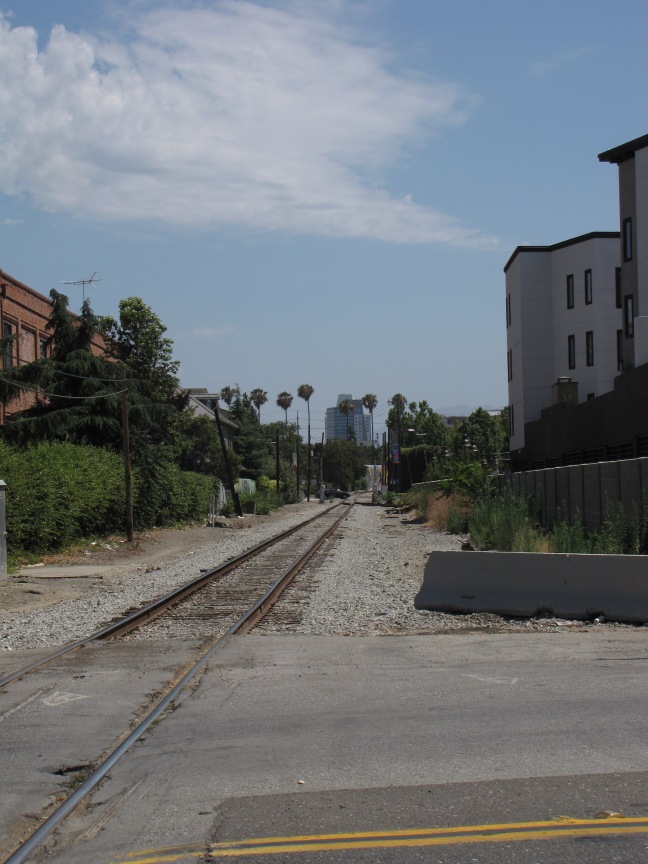 On this same day Tommy and me went to a nearby park and went on an evening hike. Including a peaceful and colourful sunset. 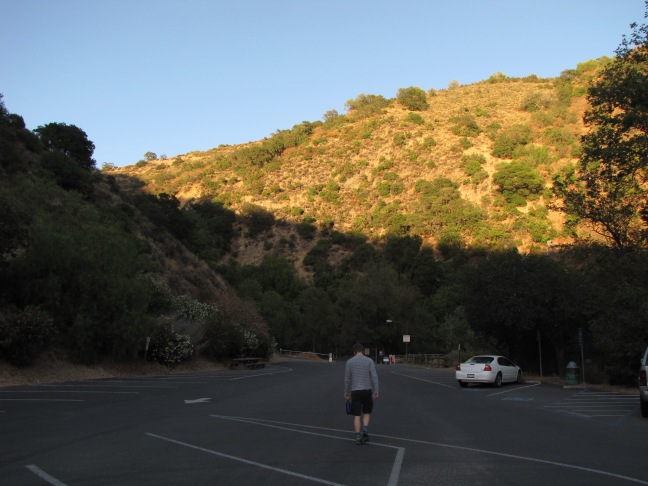 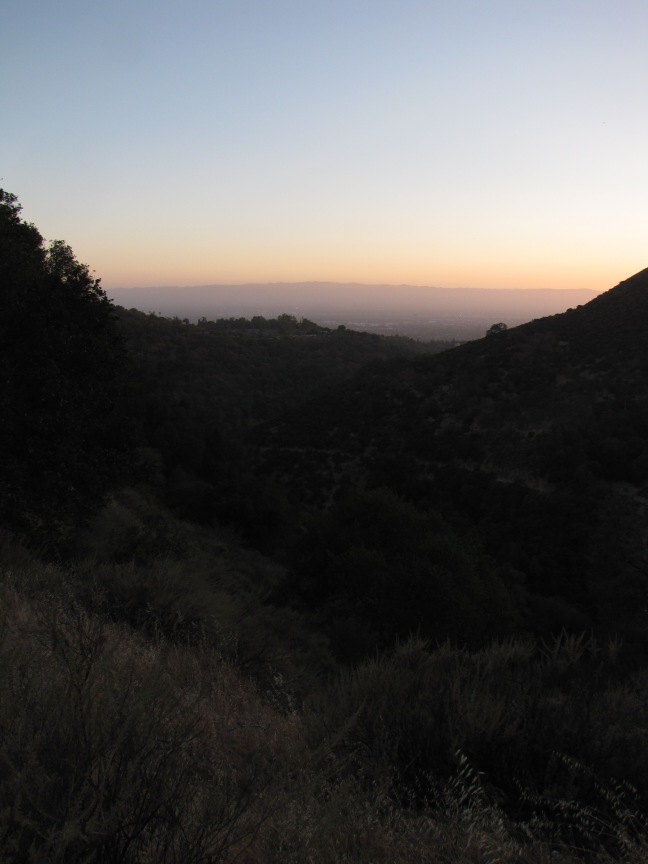 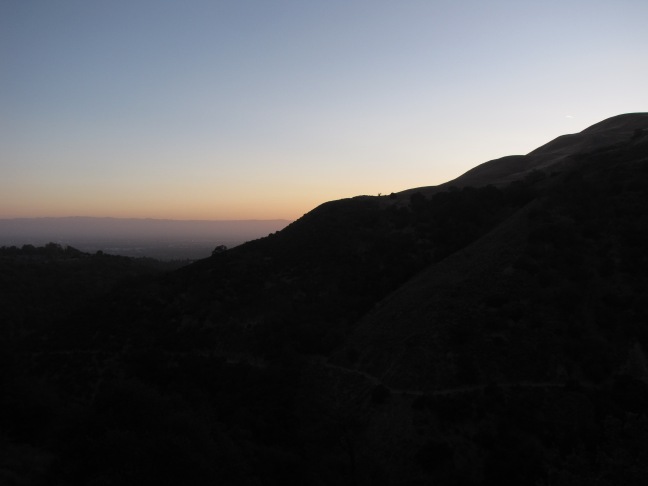 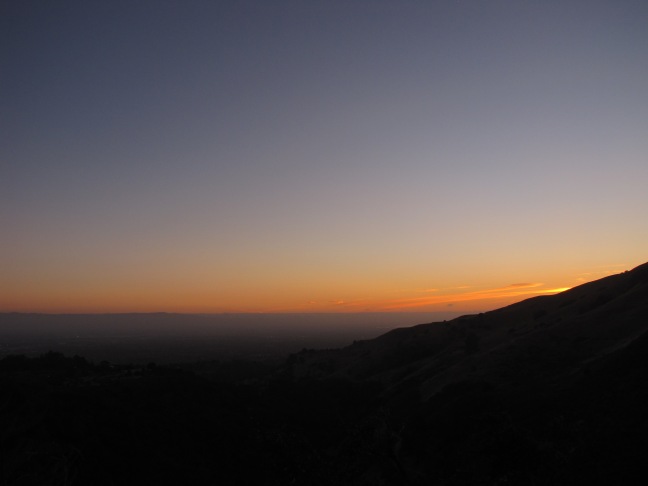