When I was in at the Rainbow in Poland I often walked around without aim, seeking what I find. So it happened that I walked into this big, beautiful and open tent where a few people were sitting in a circle, some making music. A girl sings a song and I am mesmerized. She has a beautiful voice – soft, gentle and melodic and sings her own song. She herself is beautiful – soft, gentle, humble and a bit shy. She is from the Netherlands and I realize and remember that this country and its people have had a special place in my heart.
It is there and then that I decide it is time to go to the Netherlands again.

So from Mecklenburg the arrow points west and I decide to have a stopover close to Hamburg. It is interesting to drive through the city, recognizing places and having memories come up.
An old friend of mine and my parents – Willi – lives on the outskirts in Pinneberg and we are visiting him. Willi and Marianne, his wife who died some years ago, used to be our neighbours in my parents garden place. Willi is an extraordinary person. He inspires me hugely and I often talk about him to many. He used to be an ingeneer for a big company now he simply makes the world better. Since his retirement he keeps himself busy with research and projects around renewable energy. And when I say projects and research, I mean it. He has worked with reknowned scientists at universites, developed a heating system for a kindergarden, patented a cooling box that works with solar energy, gives interviews, goes to important meetings… And on top of it all he knows his way around tax and is always, always willing to help. And he is always well dressed!
I spend a wonderful time with him, enjoying good food, receiving some help with official things and having my mind blown once more by the things he has to say about physics, politics, society and life. Thank you, dear friend!

From there the journey goes on to Quickborn.
In Rostock I stumbled upon Julia and her therapeutical work with animals. I had an impuls – her work, her pictures really spoke to me and I contacted her. We had a brief talk about Raki and agreed that we would meet soon. Raki had lived several months on a short leach in the middle of nowhere, all by himself at a young age. Of course that had left some trauma. We had come a long way. We both had learned a lot. In Raki I found my master, reaching limits and redefining boundaries, learning more and more. Along the way I had found people other teachers that gave imput. Now it was time for a moment of being, of being held, of connecting. I instantly felt a connection to Julia before I even met her and she welcomed us to her family of horses and dogs, to her stable and to her home. After an afternoon and evening of great food and even better talks Raki and me spend the night in the Beast. After a deliscious breakfast Julia treats Raki with essential oils and cranio-sacral therapy. Raki isn’t completely sure what’s going on but he can’t help but relax and release under Julia’s hands. It reaches me too and some tears roll down my cheaks.
Together me and Julia pick up some horse poop under a beautiful fall sun and then we say goodbye – until next time. Thank you!

After a bit more time in nature Raki and me take off again.

We spend the night at the Dicke Berta – a little Lighthouse where the Elbe enters the Northsea.
Another last night in Germany, another episode ending, another one beginning; contemplating, reflecting, looking back.
Those moments are always special – filled with excitement, curiousity, gratitude, feeling of closure.

In the next morning we say goodbye to Germany with a walk through the Cuxhavener Küstenheide and head West, onto the Netherlands, onto new adventures.

Those will be told next year. 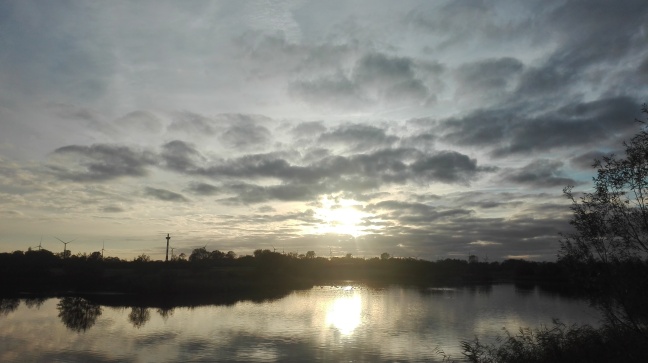 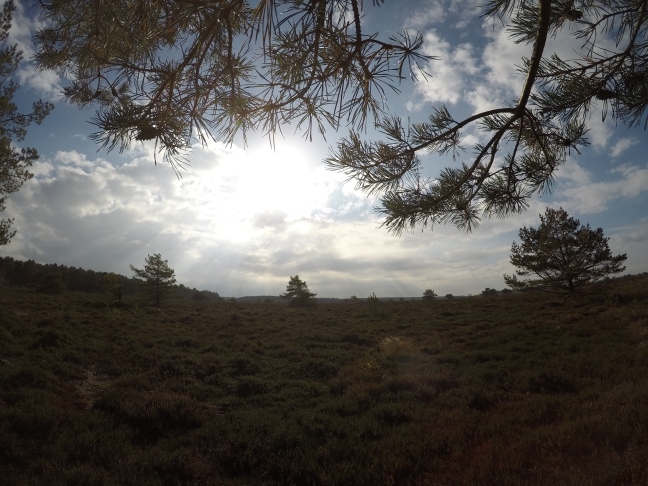 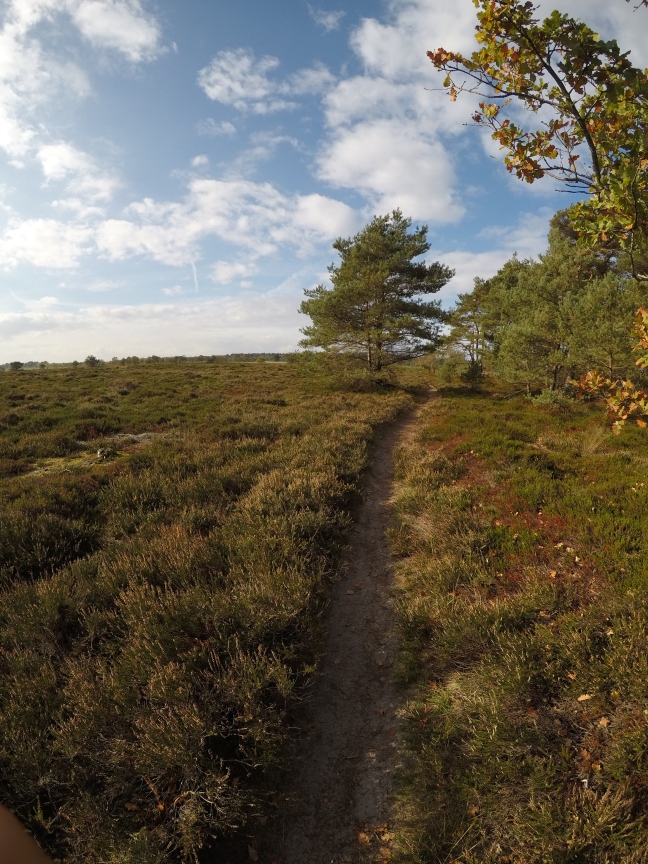 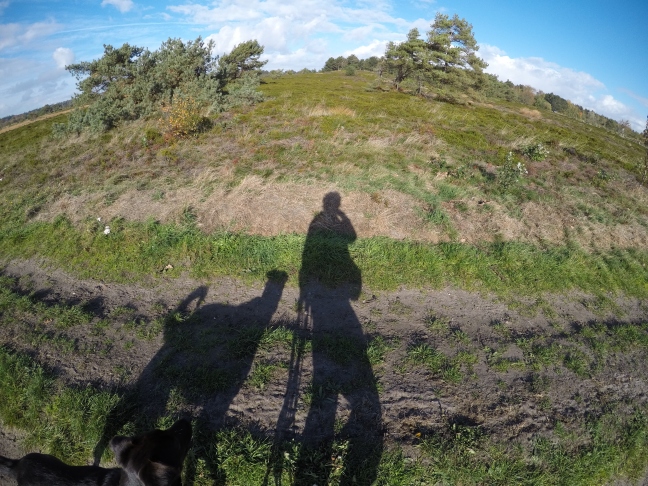