Time to go on a Roadtrip, yeah!
I got a rental car and made my way south to the iconic city of Miami. There I had a couchsurfing connection with a very friendly and welcoming host in a big glassy building with a great view. The city was certainly an experience. I enjoyed wandering the art district, meeting little Havana, with its zigar stores and domino players, seeing the well known Miami beach and its art deco architecture.
Still, the city couldn’t quite capture me — the underlying party vibes weren’t really my thing, as well as art deco, as I found out there. 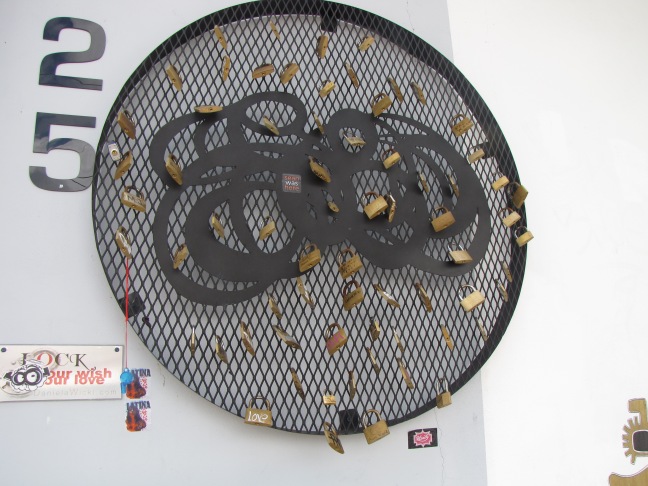 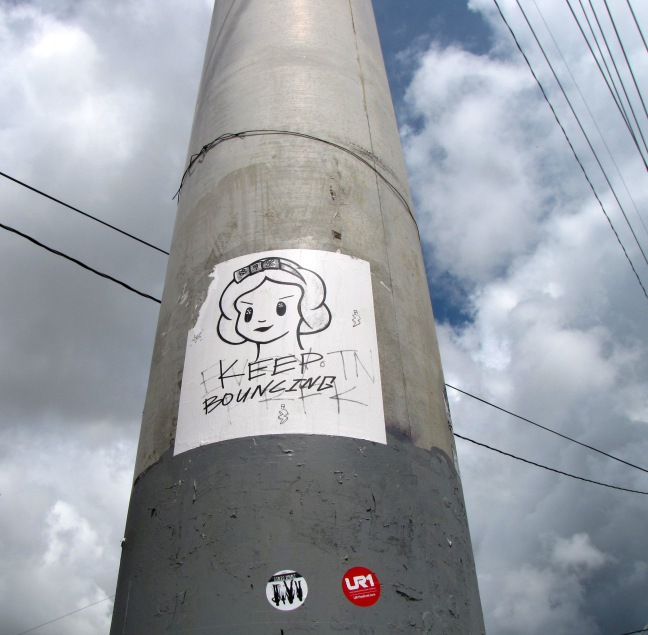 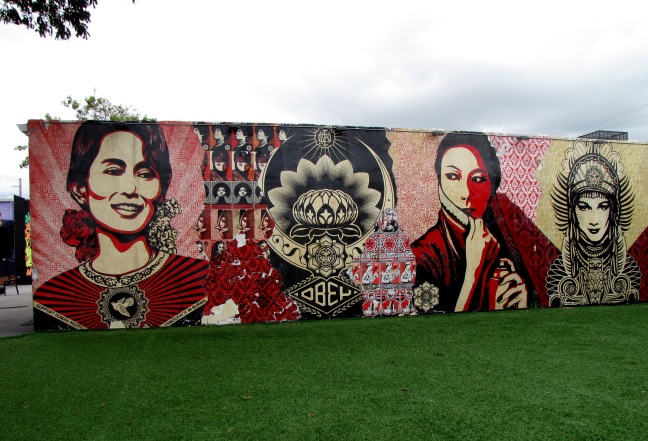 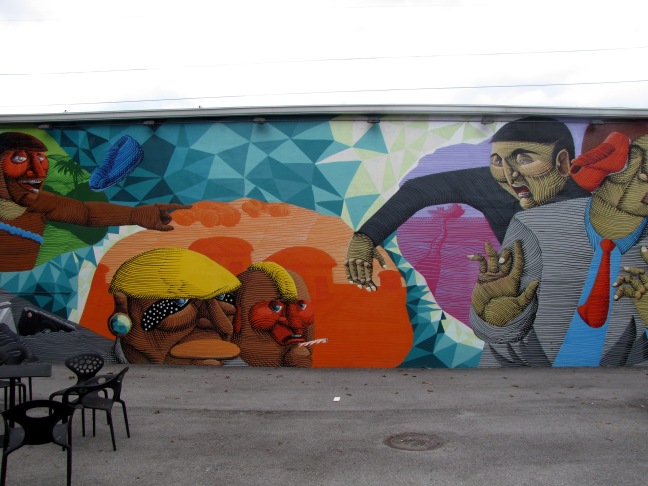 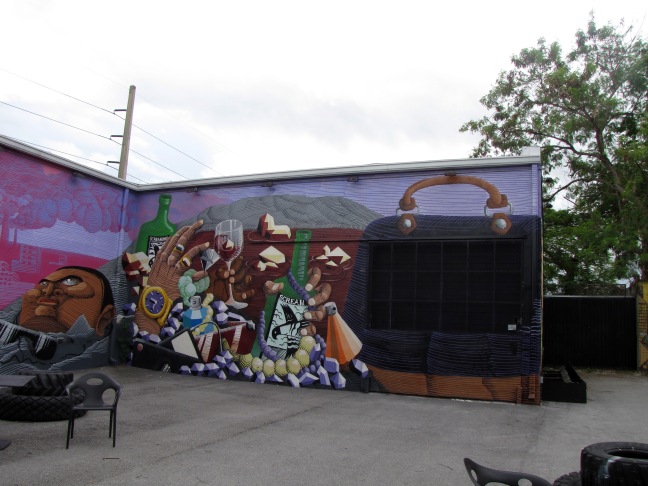 I dumped the idea to go to the Keys for time and distance reasons and headed west to visit the iconic Everglades. I didn’t feel like making an appointment for an air boat (who knows me, knows being somewhere at a specific time is pretty hard for me ^^), also they are soo loud. Instead I got a rental bike and went on a bike tour. Great Idea! At noon, in Florida, in the summer. It was pretty freaking hot and really cool. I saw many animals and met three sweet, old, white haired man that had come South for the weekend to watch a baseball game. From the watch tower we had a wonderful view into the distance and gazed at far away rainshowers and thunderstorms. One of them wasn’t thaat distant but we were sure it was moving away from us. The four of us split up — me and one of them taking the slightly longer route and the other two coming back the way we had all come in (seperately). Me and the man had a great chat about sport, specifically triathlon, which he had been practicing and I still was at the time. During our ride we realized that that storm was actually closing in on us and it looked really dark. We were a little bit worried but we made it in the last moment before a down pour of epic proportions started with rain drops as big as fingernails. Some long minutes later the other two guys came in, wet down to their underwear. We all had a good chuckle. At least it was warm.

Janet, Tommy’s stepmom had asked me if I could come to her school with her and do a little presentation in one or several of her German classes and so I found myself back in Tampa and Lakeland for a short stop over.

Being in the school was a great experience. But that shall be topic for another time.

Afterwards I continued my journey and followed the coastline north. I was prepared with borrowed camping gear, a gps and some couchsurfing contacts. Next stop: Savanna, Georgia.

Savanna was a beautiful, charming city. I immedietely liked it with the beautiful city houses that left wondering about hidden gardens. I stayed with Timothy and his flatmated in Timothy’s house. Timothy was a wonderful, welcoming host and an awesome human — open, honest, clever, thoughtful. At the time he was studying history at a very prestigious military academy. Military wasn’t his passion but it was his possibility to get a first class education for free, something important and something special in the USA. He was about to go to Afghanistan soon. He wasn’t looking forward to it. 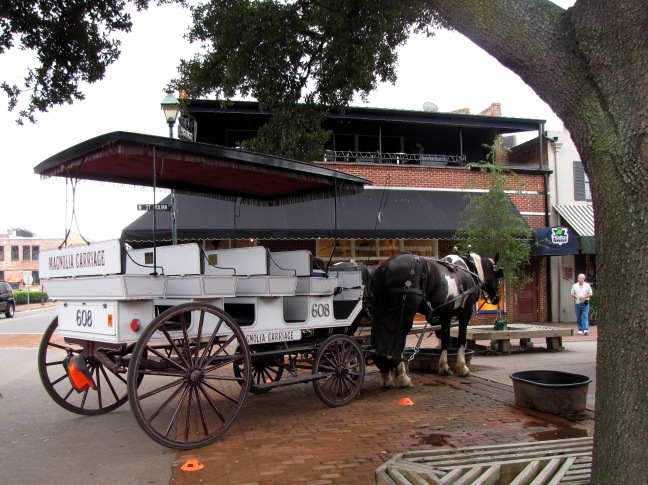 After the beautiful time in Savanna I wanted to go camping. I had my usual “I’ll find something, maybe in someone’s back yard” attitude and it didn’t work so well (getting better all the time ^^). So a nice man made the effort to drive in front of me, bringing me to a beautiful nature campground. There I spent a quiet, peaceful night and enjoyed a morning walk through the wetlands.

Continuing north I visited the Outer banks — a small landstrip with stilt houses and white beaches. It was quite beautiful, nice houses, the kind that cost a lot of money.

And on I went to the Capital…