In 2012 I started working as a tour guide for cruise ship passengers. Some of them gave me their address, so when I came to the USA I contacted family Jancey and they welcomed me to their lovely home in the suburbs of Washington DC.
Ken — a former tourguide himself — and his Daughter gave me a tour through the capital. I found myself in between many white and grey and impressive buildings and statues — truely a proud and boasty city with a certain amount of patriotism. The military cemetary Judy and Ken took me to furthered that impression. I watched the ceremonial exchange of the guard at the toomb of the unknown soldier, together with a group of uniformly dressed veterans. I saw the grave of the Kennedy family, a ceremonial burial, accompanied by a horse carriage, marching band and seven shots fired. I saw rows and rows of identical tomb stones and multi story urn buildings.

Judy cooked wonderful meals and Ken and Jody took me to a former battle field of the civil war.

The Jancey’s were wonderful, welcoming, warm and friendly people even though we fundametally disagreed on certain things, especially concerning politics and religion. Sally Kohn has something interesting to say in her TED talk on emotional correctness. 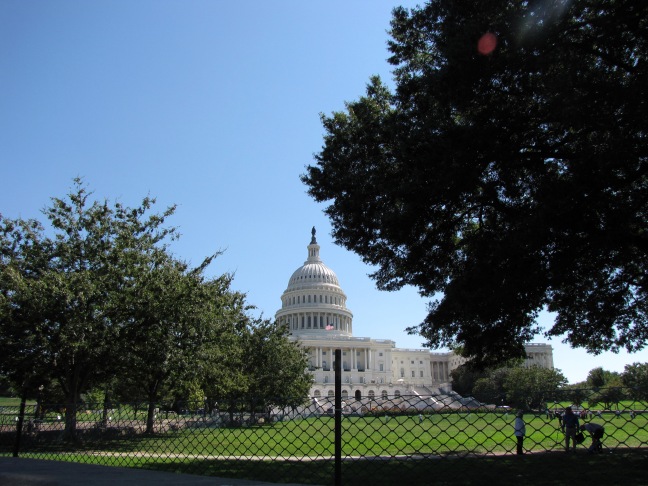 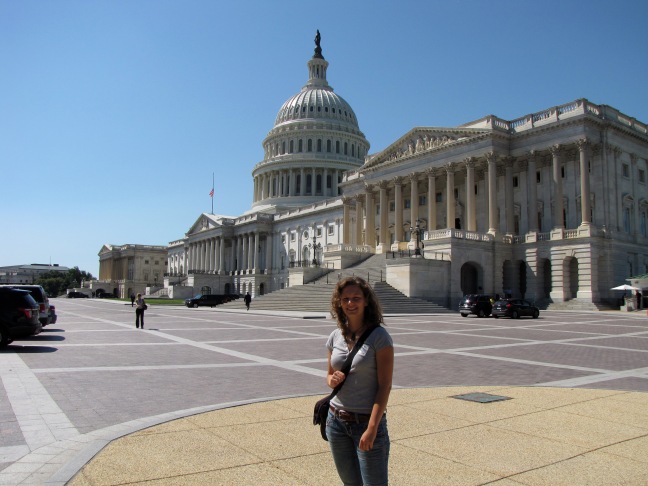 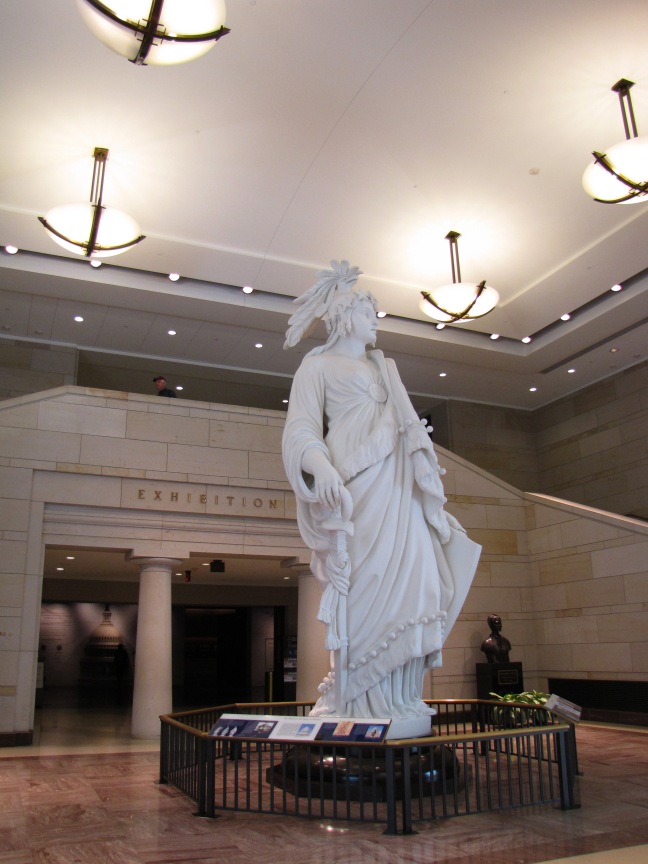 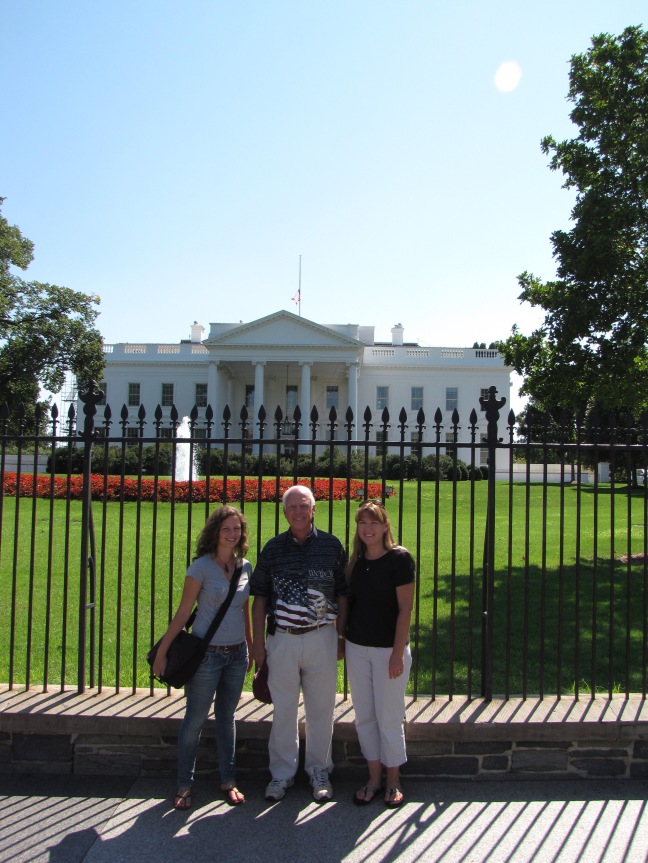 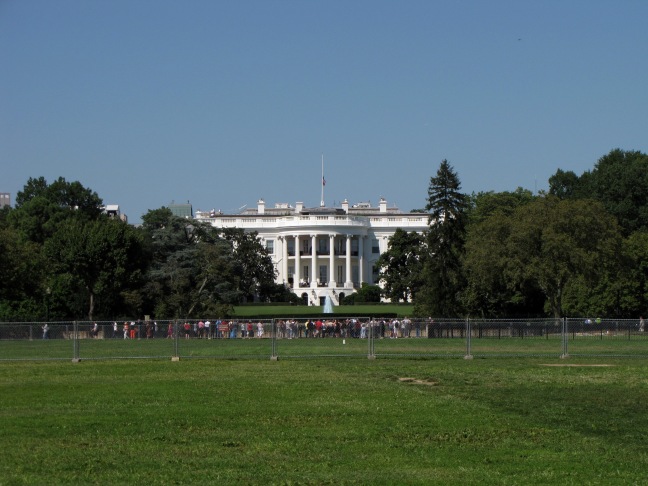 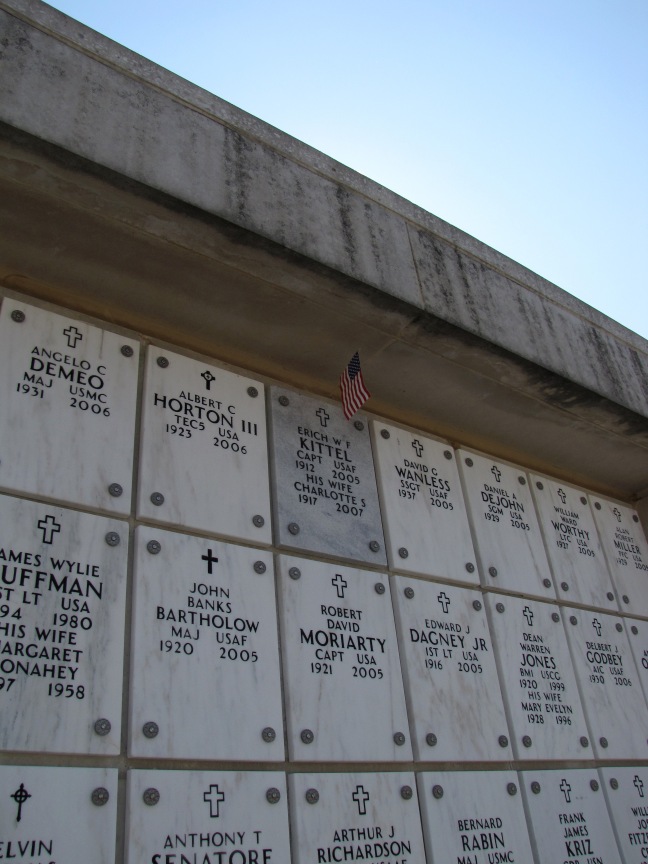 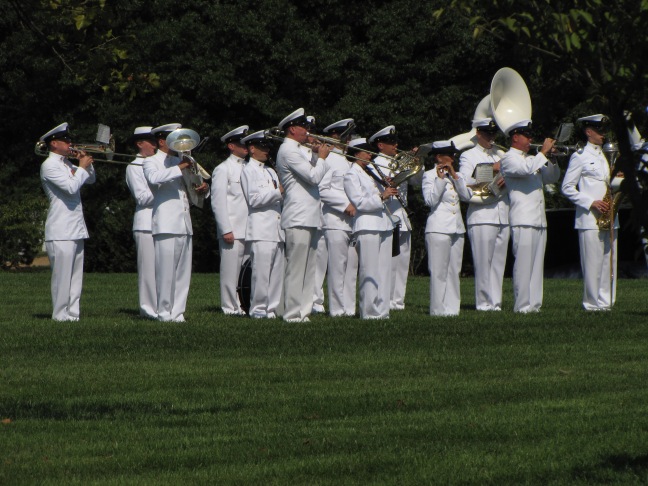 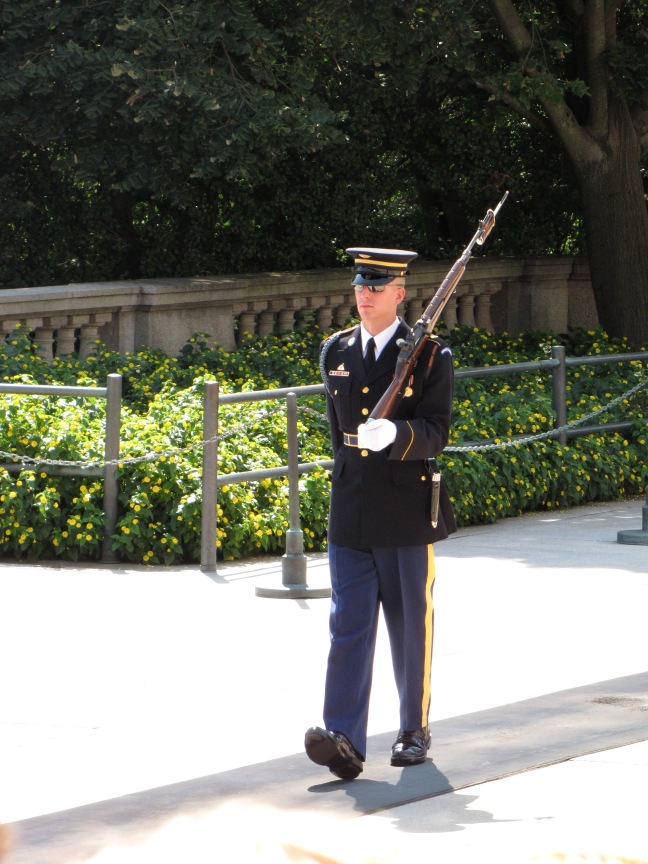 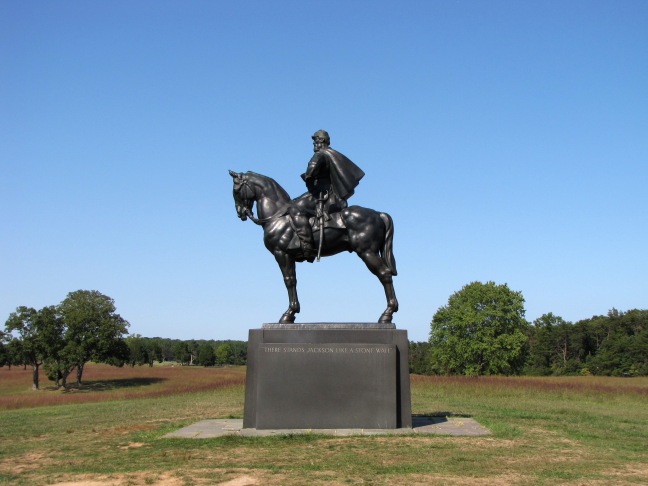 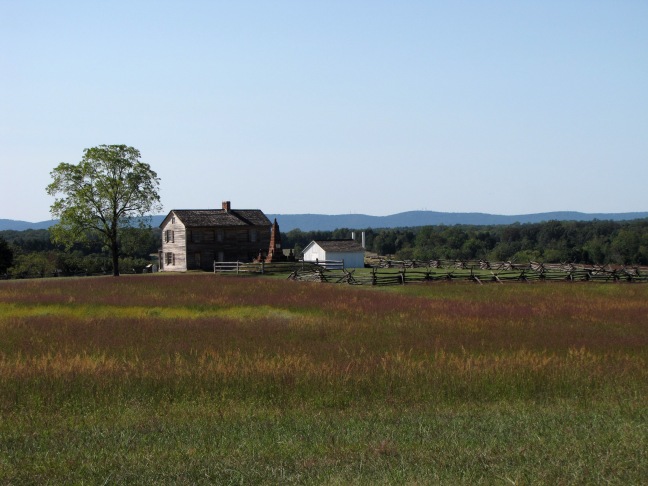